I'm moving my blog to a new site, linked to my new and improved website.

Find me at Becky's Blog.

AND, my agent as asked me to find a Native American writer who would be willing to read my MS. He's scared to market it without a stamp of approval that it is not insulting, and treats the Native people in the story with respect.
So that's my quest. If by ANY chance, you can help me with that one, let me know, please.
Posted by Rebecca (Becky) Fjelland Davis at 7:37 AM 3 comments: 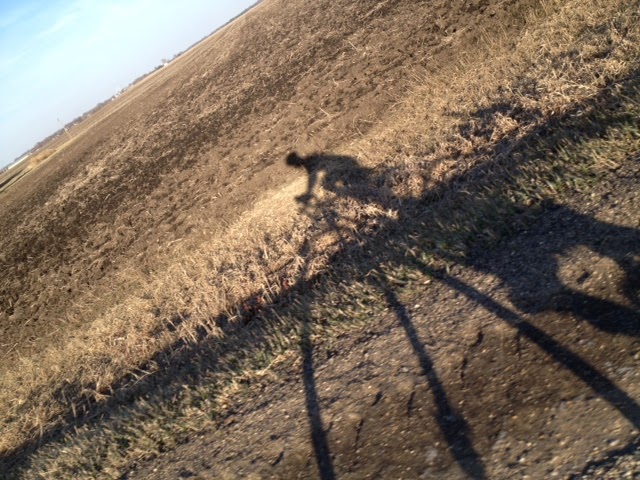 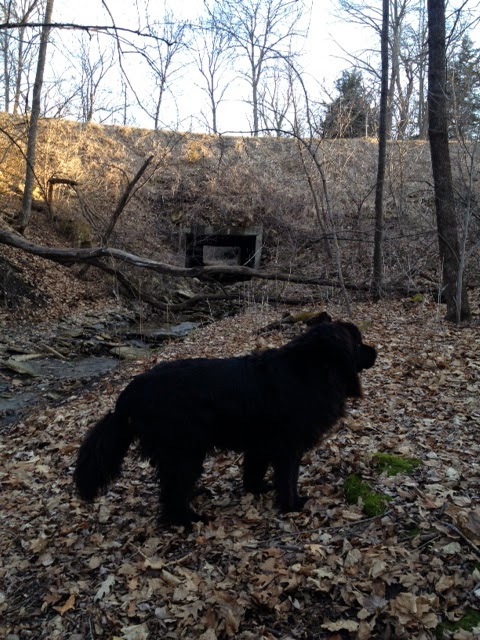 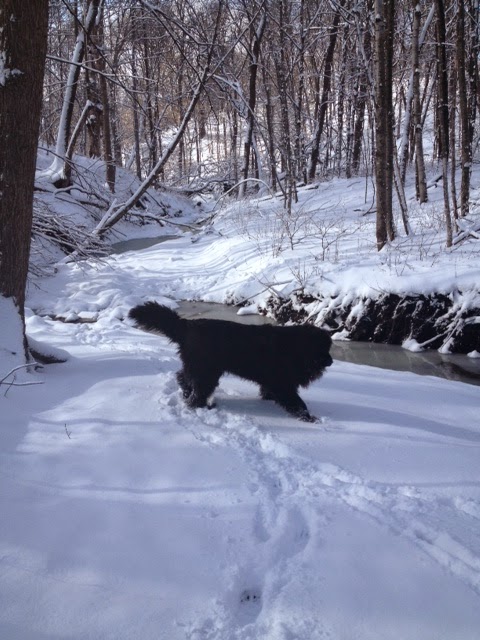 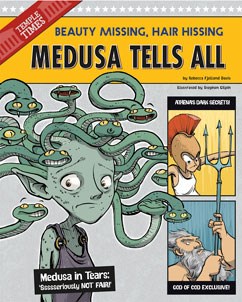